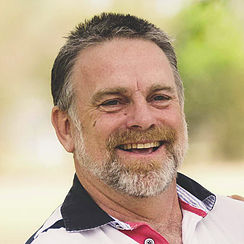 Dave has been a Full Member of the HTNA since its inception in 1992, when he was working in his first clinical hyperbaric role in Royal Darwin Hospital after serving 11 years in the Royal Australian Navy as a Clearance Diver. He was the inaugural Technician at the RDH chamber and has since worked in several other Hyperbaric Units including Townsville, Wesley Hyperbaric (where he was the Manager/Technician for 8 years) Prince of Wales and now the Royal Brisbane & Women's Hospital where je's been since the unit opened in 2010.